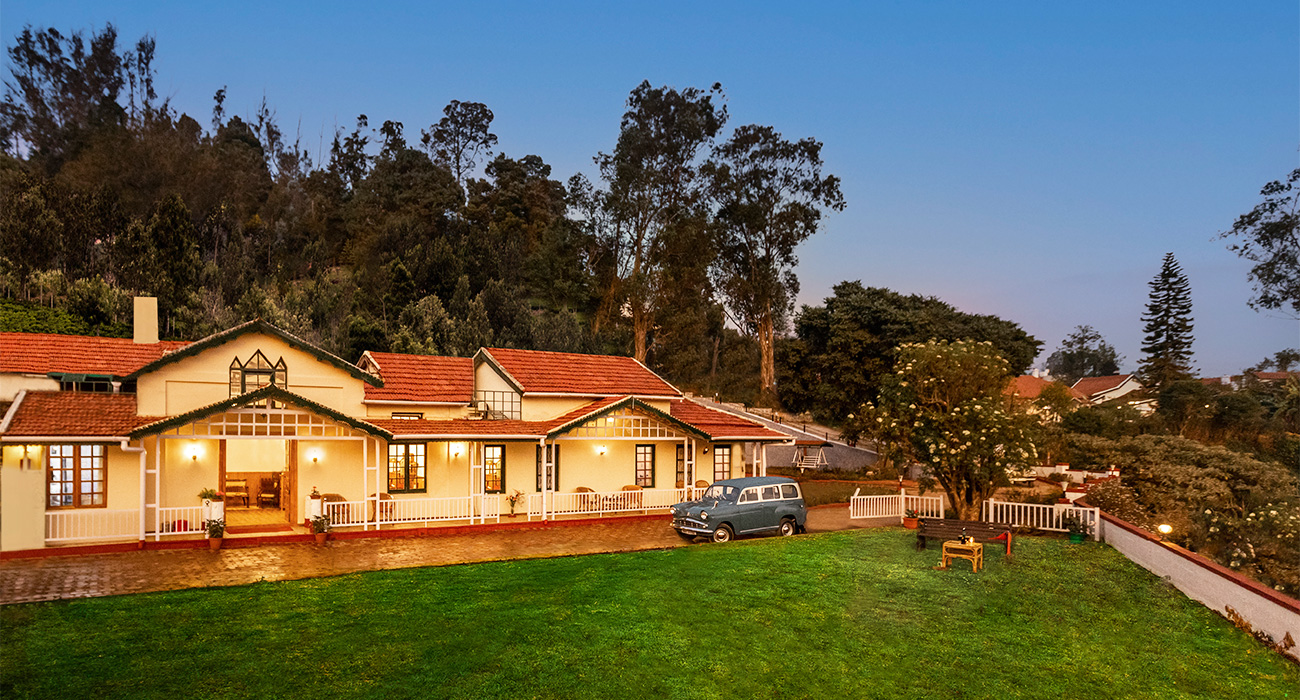 Snuggling in a forested glade with green lawns flaring around it, Rosewood is as romantic as its name suggests.

Located on the fringe of Ooty, the queen of the Nilgiris,the charming colonial outpost is located just 2.3 km away from Charing Cross.

The interiors of the heritage four rooms are bright with dollops of modernity and strike a charming contrast with its yester year exterior and its attic-like dormer windows. A wrap-around veranda overlooks velvety lawns. The rooms are named evocatively after local trees like blue gum, pine, cedar and silver oak. They range in size from 137sq ft to 203 sq ft and can accommodate two adults and two kids under 12.

Run seamlessly and sustainably by Nature Stays which endeavours to leave a light footprint, efforts are on to minimize the use of plastic, over-use of detergents, employgood waste management practises, enhance the quality of soil, water and air and purchase everythinglocally. The aim is to keep their corner of the earth as pristine as when it first awakened to life!

Ooty, the backdrop for Rosewood, has a fascinating past.Ootacamund was the first hill station of the British Raj and officially came into being on 1 June 1823,when Stone House, the first modern building on the hills was opened. John Sullivan, the collector of Coimbatoreof which Nilgiris was then a part, first sighted Ootacamund in 1821, bought about 100 acres fromthe native Todas of Hottegamund and began construction of Stone House in 1822.

Over the years, Hottegamund got corrupted toWhatakaimand, Whotakamund, Wootaykamund, Uttakamund and so on. In the 1860s, Ootacamund was the favoured name which was later shortened to Ooty until the state government Tamilised thename to Udhagamandalam in 1972. With its panoply of sights, Ooty is a world unto itself and the Nilgiris Mountain Railway, a British legacy, is the cherry on the cake.

As Ooty straddles two worlds of the past and present, Rosewood too plays a part in gilding the present with memories of a bygone era. Innovative cuisine, historic walks, treks and sightseeing tours enable guests to peel back the veil that hide a world long gone but still very much alive and palpable.

Cedar
Cedar is about 200sq ft

Pine
Pine is about 132sq ft 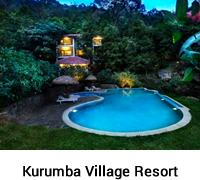 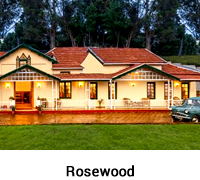 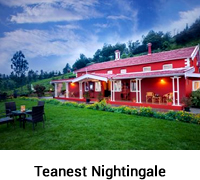 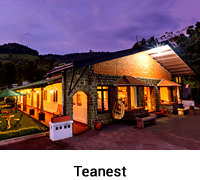 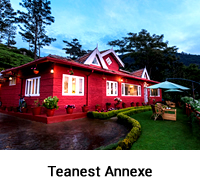